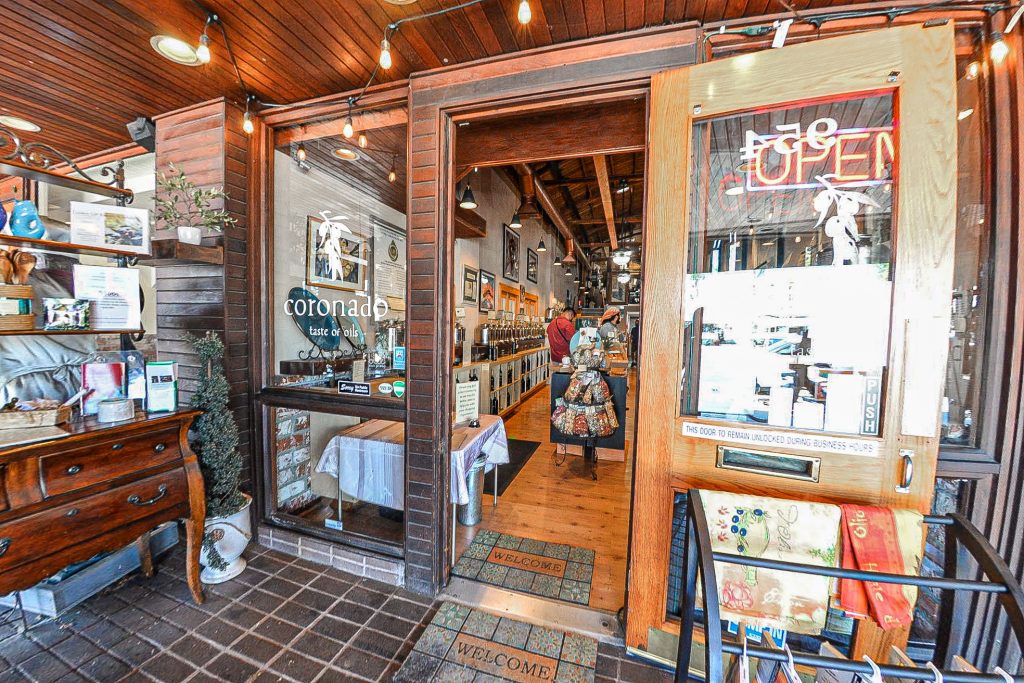 We are excited to announce that we are back to our normal operating hours! Coronado Taste of Oils is following CDC guidelines to make sure your shopping experience is amazing. Thank you for your support!

FLAVOR FOR YOUR NEXT RECIPE!

We provide our customers with the Freshest Extra Virgin Olive Oil in the United States.

We choose olive oil producers who have dedication and innovation behind their products.

There are unrivaled studies that reveal the positive impact of olive oil on the body.

Turn ordinary into extraordinary with a few teaspoons of flavored olive oil or vinegar. Wow.

Browse Your Heart Out 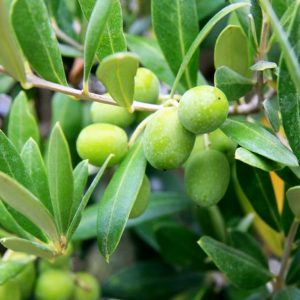 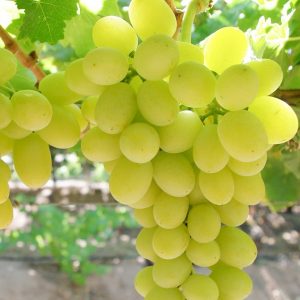 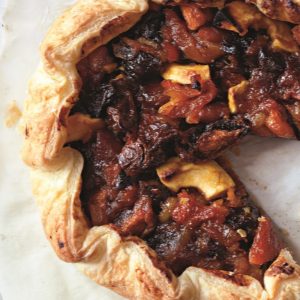 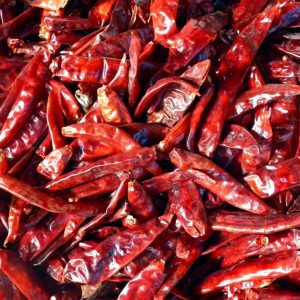 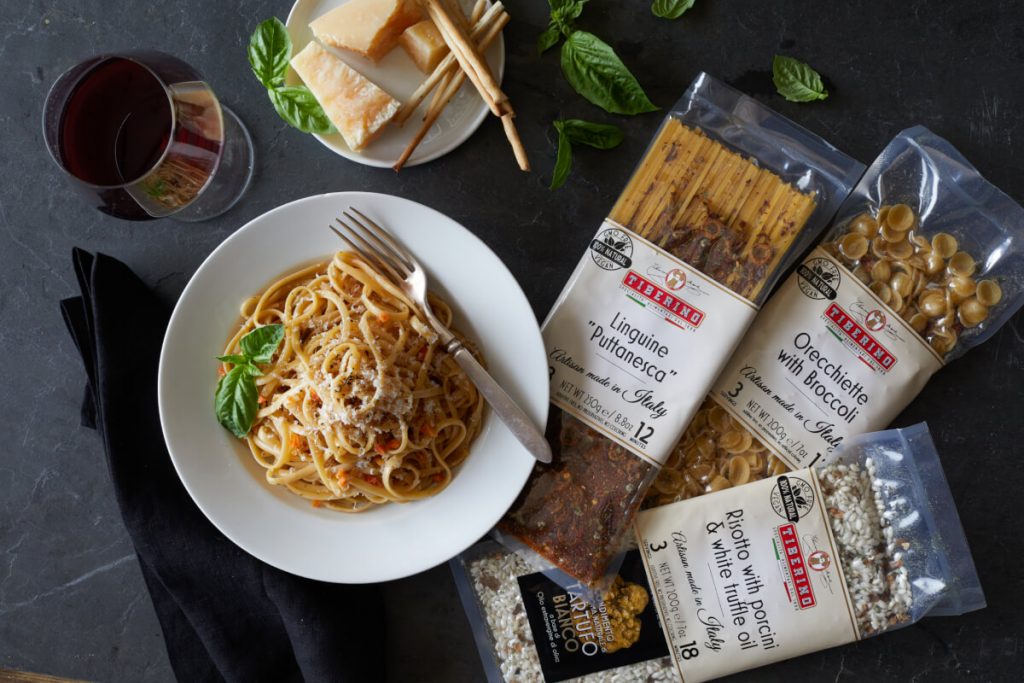 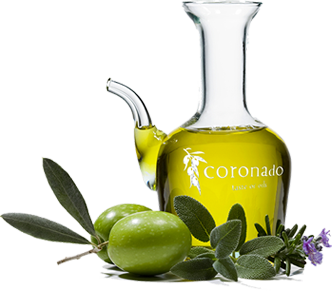 The Beginning
Grand Opening
Community
Cookbooks Galore
Crown City Affogato
New Ownership
Previous store owner, Roberta Schwartz, was visiting her daughter in Bethlehem, PA and was inspired by a specialty store called Seasons Olive Oil & Vinegar Tap Room on Bethlehem's quaint Main Street. As an artist, she was displaying at an event called Art Walk, and was fortunate enough to meet the "Seasons" owners, and was completely smitten with the store, and the concept.
T"I love to cook," Roberta says. "And I knew the store, that featured fabulous olive oils and vinegars, would be perfect for Coronado and give me just the creative outlet that I so wanted." Roberta opened "Coronado Taste of Oils" which sells oils, vinegars, pastas, sauces, spices and accessories. "Visitors love the product as a souvenir of their time here."
Coronado Taste of Oils became a dedicated member of the Chamber of Commerce, and began to get heavily involved in local events and fundraising efforts. Roberta soon became a member of the Board of Directors, and the specialty foods store proudly showcased all that Coronado has to offer to all patrons that visited the store!
Now open for six years, the business flourished. The staff had written six cookbooks, and had been doing cooking classes for four years – taking people beyond the salad dressing - The cookbooks have recipes that range from cocktails to entrees and desserts using oils and vinegar. Online sales of the cookbooks began to soar, and they are now a store classic.
Neapolitan ice cream with balsamic vinegar and amaretto at our store became famous on the Coronado Food Tour. This amazing dessert, created by the staff, is called Crown City Affogato Float, and is a "must-try" if you are a Coronado first-timer. Staff makes the affogato (which means drowned in Italian) with vanilla ice cream, dark chocolate balsamic (yes, there is such a thing!) and Frangelico liqueur.
New owners, Mike and Ruth Ann Fisher proudly take over ownership of the store, and are excited for the next Chapter of Coronado Taste of Oils. Learn More.
July 2010
Dec 2010
2013
2016
2017
2018

Why We Do What We Do 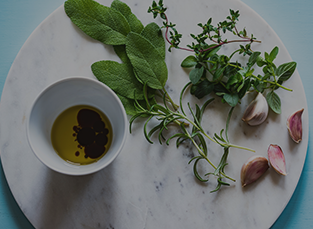 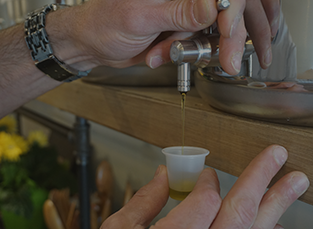 With every new patron that visits us online, or walks through our doors gives us a chance to educate about the health benefits of fresh olive oil. Every flavor profile excites the palette, and enhances every dish your kitchen has the pleasure to cook.

If cuisine were to be defined by just one taste, it would be that of subtle, flavored and aromatic, extra-virgin olive oil. 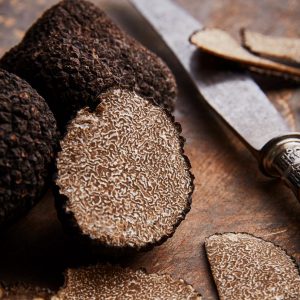 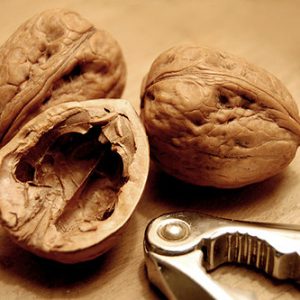 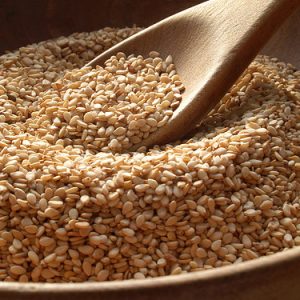 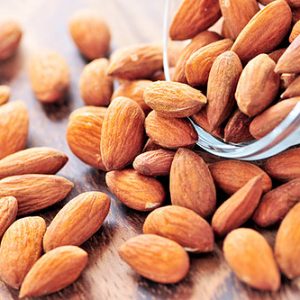 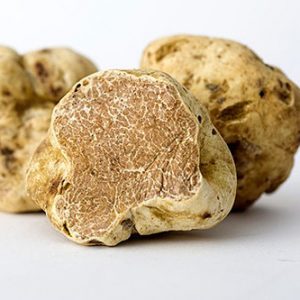 Olive oil comes from unadulterated oil production only, and is of higher quality.

A delicate blending operation is required to ensure our olive oil has
a perfect balance.

A high quality extra virgin olive oil is perfect as a condiment for fish,
meat and vegetables.

The taste, the aroma and the natural ingredients of olive oils are kept unaltered.

We produce high quality organic olive oil because we use only eco-friendly products.

Olive oil is the main source of dietary fat in the Mediterranean diet, which is associated with a low death rate from cardiovascular diseases compared to other parts of the world.

Oleocanthal is a type of natural phenolic compound found in extra-virgin olive oil, and it has been proven that Alzheimer’s disease rates are lower in Mediterranean countries, where consumption of olive oil is higher than anywhere else in the world.

Extra virgin olive oil is rich in oleic acid and hydroxytyrosol, which affect the development of acute pancreatitis(sudden inflammation of the pancreas). 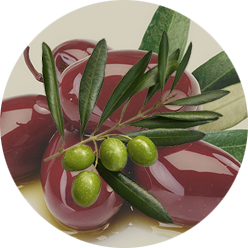 Extra virgin olive oil is rich in oleic acid and hydroxytyrosol, which affect the development of acute pancreatitis(sudden inflammation of the pancreas).

Older people who regularly used olive oil for cooking and salad dressing or with bread had a 41% lower risk of stroke, compared with their counterparts who never consumed it.*

Studies show the LDL (low density lipoprotein), often referred to as “bad cholesterol” is lowered by consuming olive oil at least once a day.

Extra virgin olive oil and its extracts protect against oxidative damage of hepatic tissue, which resides in the liver.

We proudly carry ultra premium rating for every olive oil, and they are tested by UC Davis and all the chemistry is posted. We have a tasting room of many different organic olive oils, and 20 different organic balsamic vinegars, new product lines coming in monthly, a wonderful staff, six cookbooks, and amazing customers. We feel so lucky to be apart of Coronado’s small business community. Thank you to everyone who supports our dream.

We follow the olive crush in the northern and southern hemispheres to provide you with the most recently produced, and healthiest oils found anywhere in the world 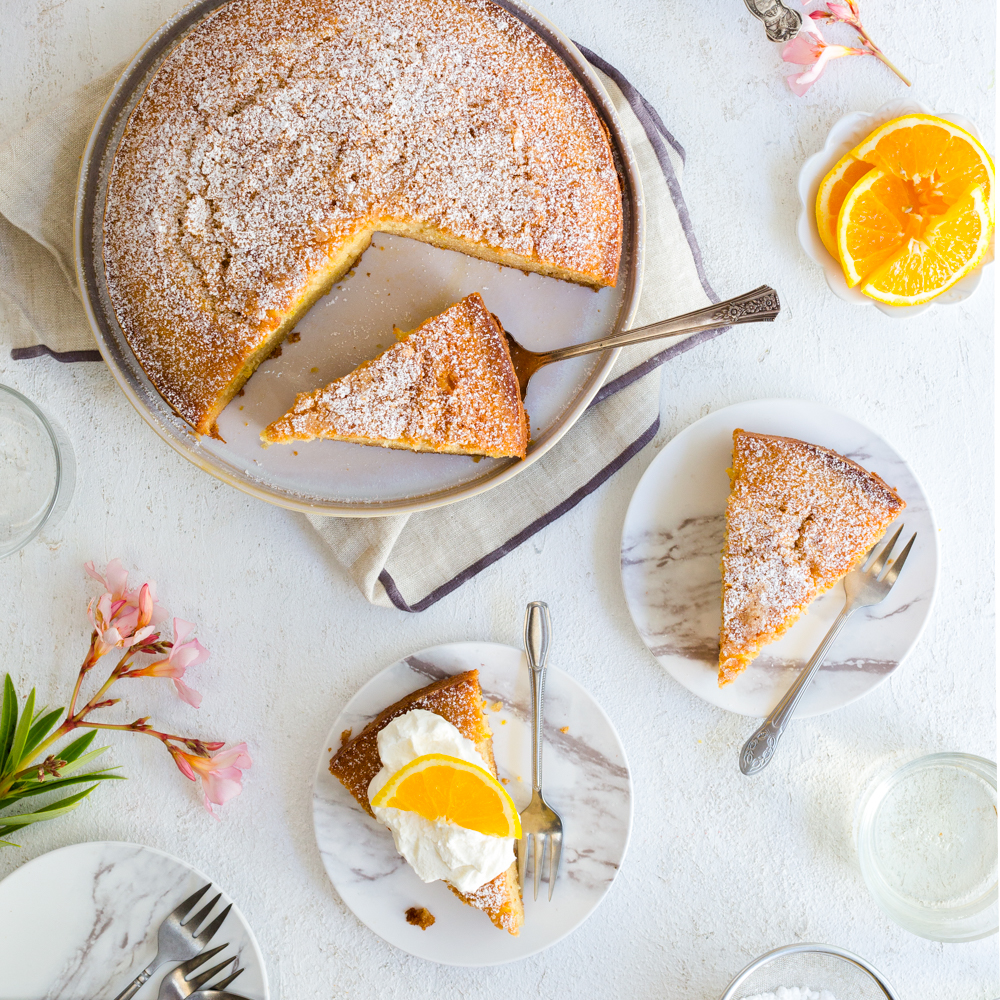 If you love to bake, this recipe is a must-try! We absolutely love the flavors this cake brings out, and we know your family and friends will wonder ... 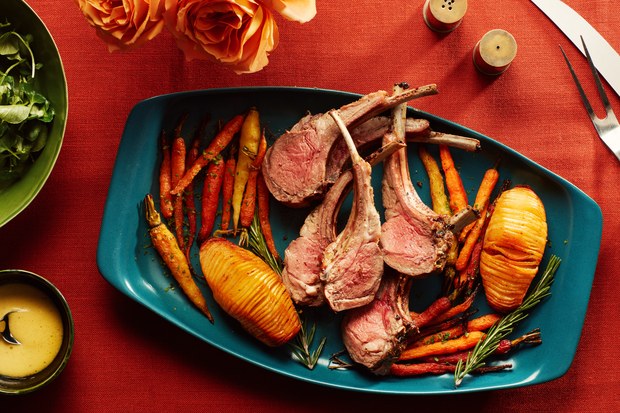 Inspired by “Valentine Dinner for Two” from the February 1977 issue of Glamour magazine, this elegant (and SUPER easy) romantic Rack of Lamb dinner features our Rosemary Olive ... 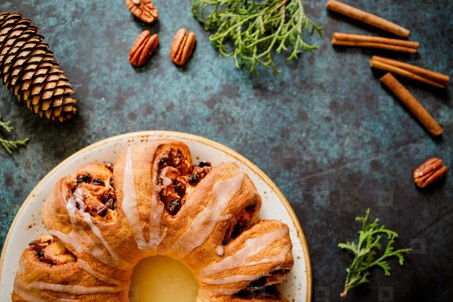 Packed full of dried fruit and covered in a sweet almond glaze, Mandarin Holiday Tea Cakes are a delicious and different take on the classic cinnamon rolls or ... 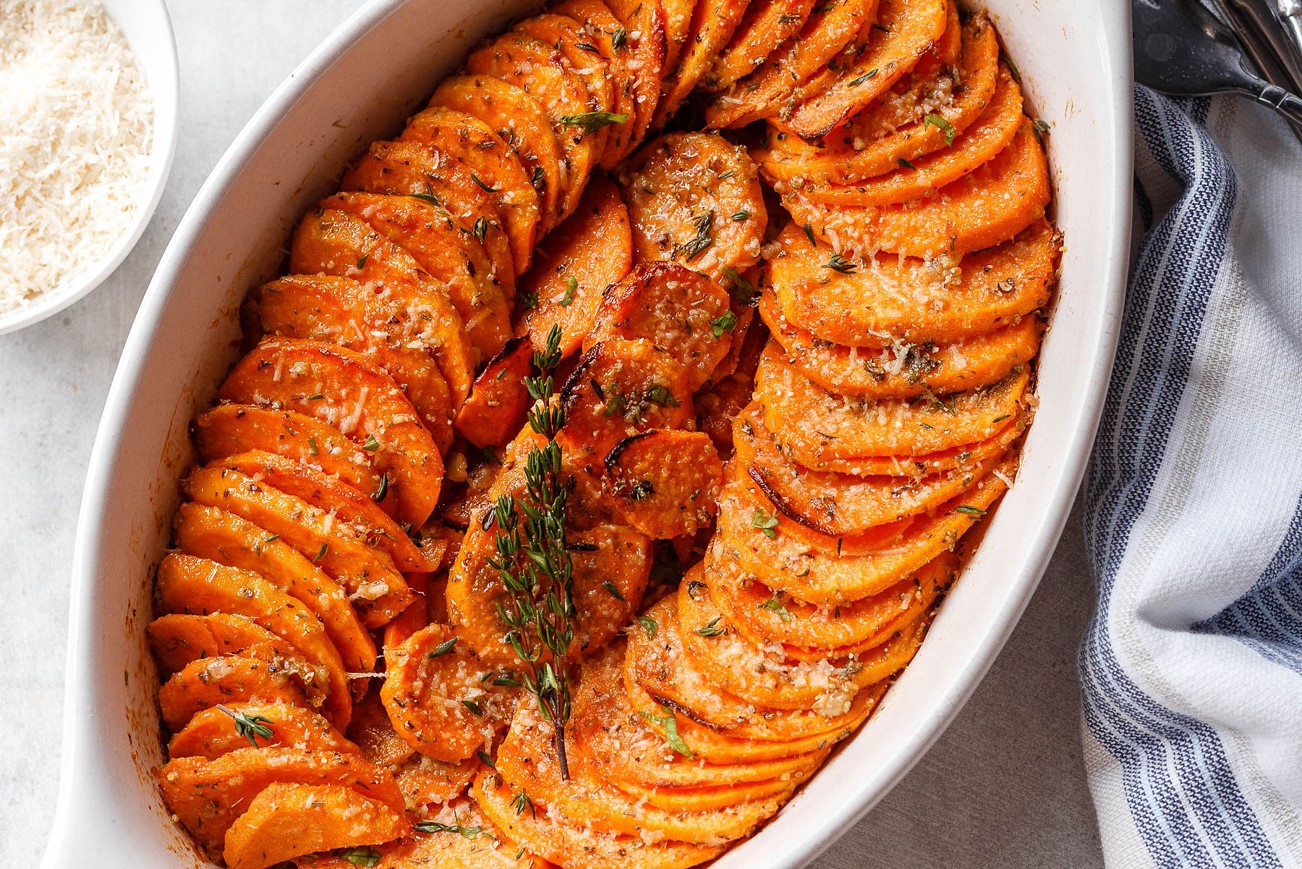 Tender, extra-flavorful and easy to make, these roasted sweet potatoes are coated with Parmesan cheese and all kinds of spices! It’s a quick and delicious side dish that ... 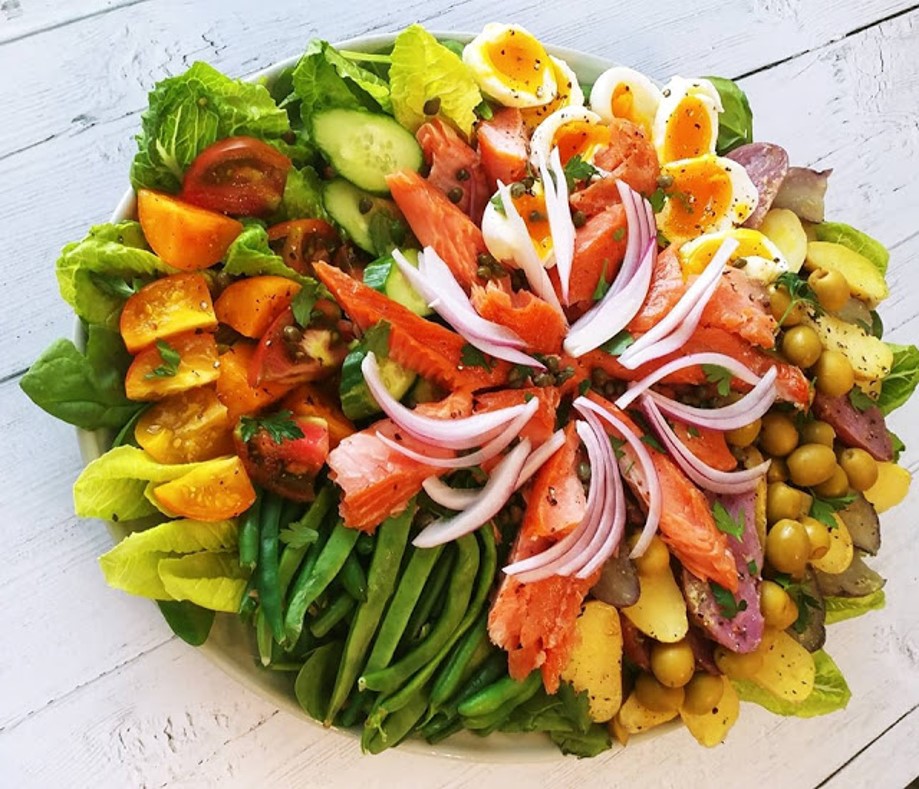 A healthy, cool, hearty, delicious, Mediterranean Diet inspired meal that has a little something for everyone... what more could we ask for? Infused Olive Oil Smoked Salmon Nicoise ... 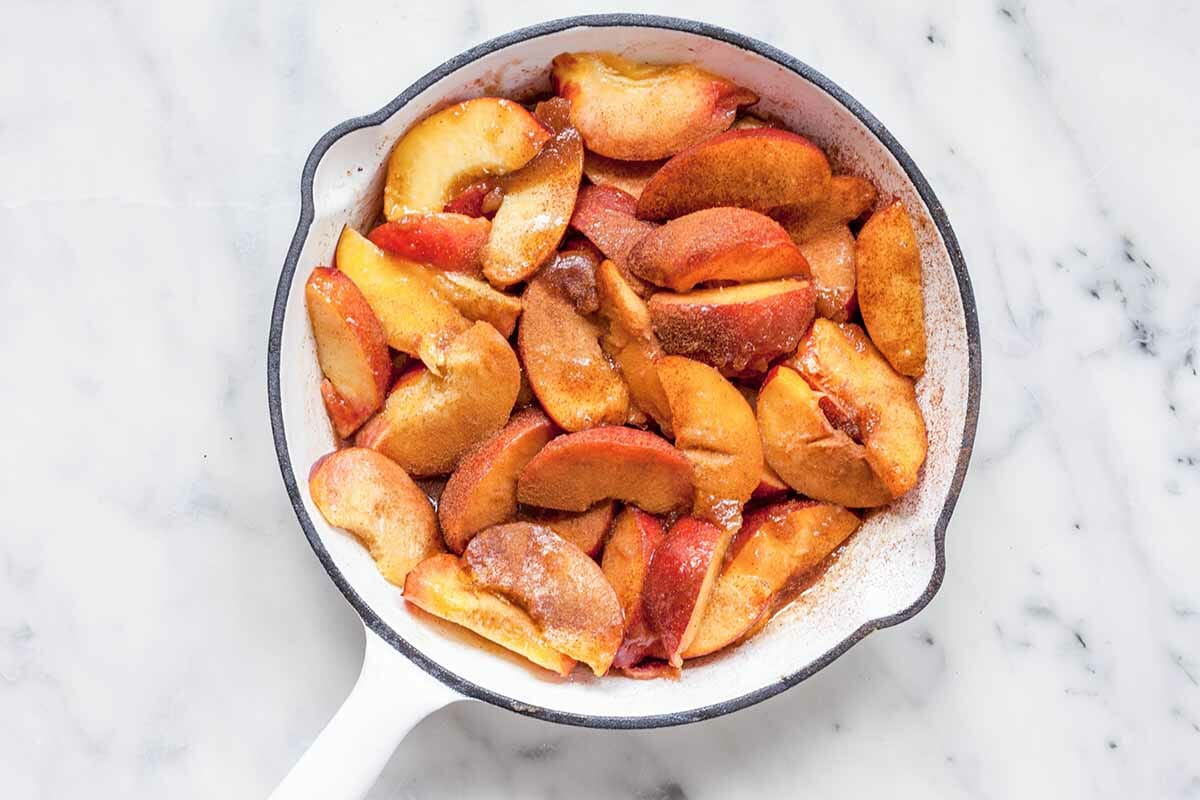 Summer peaches and other fruits usually don't need much enhancement! But, after we received an email from a very excited a passionate Coronado Taste of Oils customer, we ... 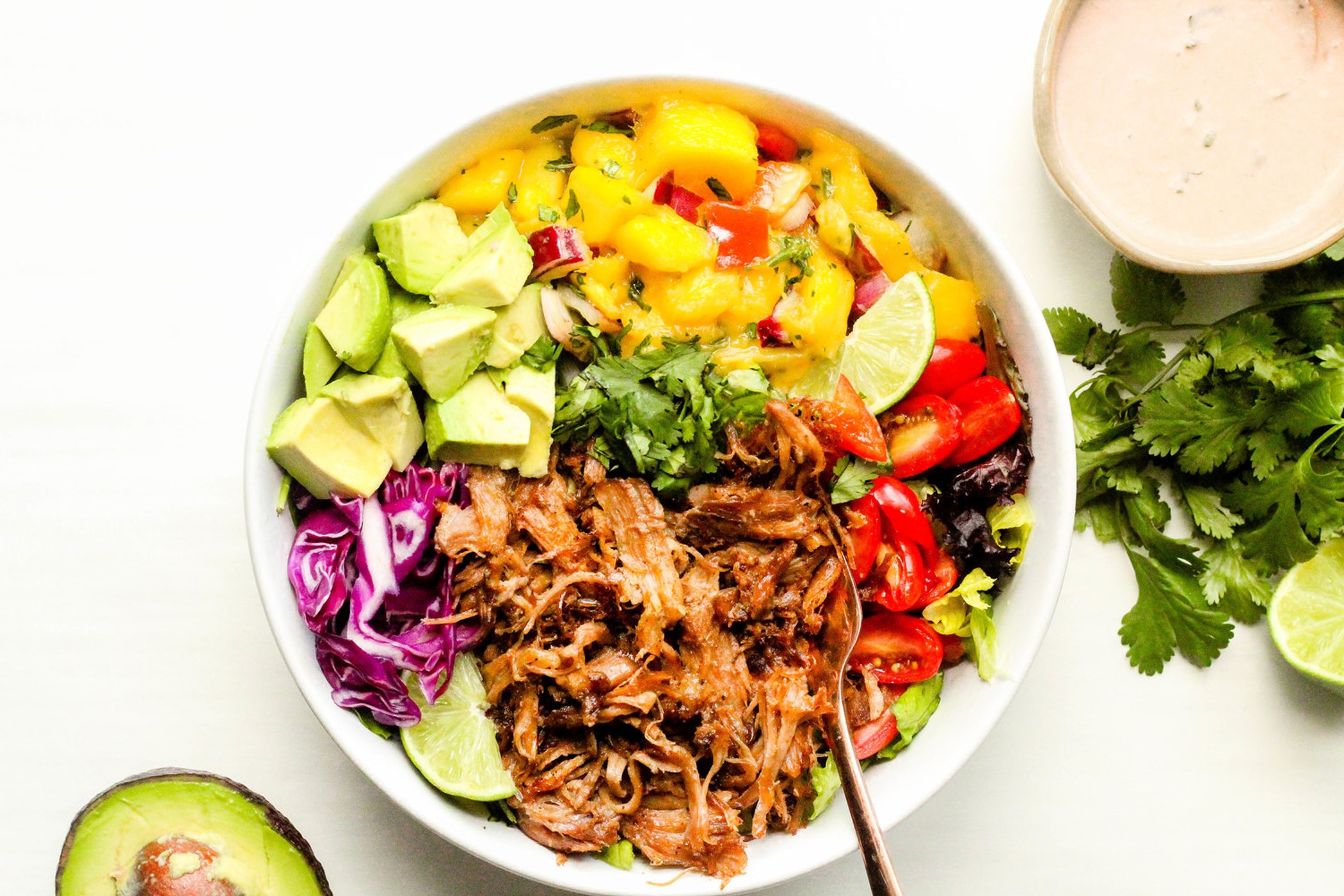 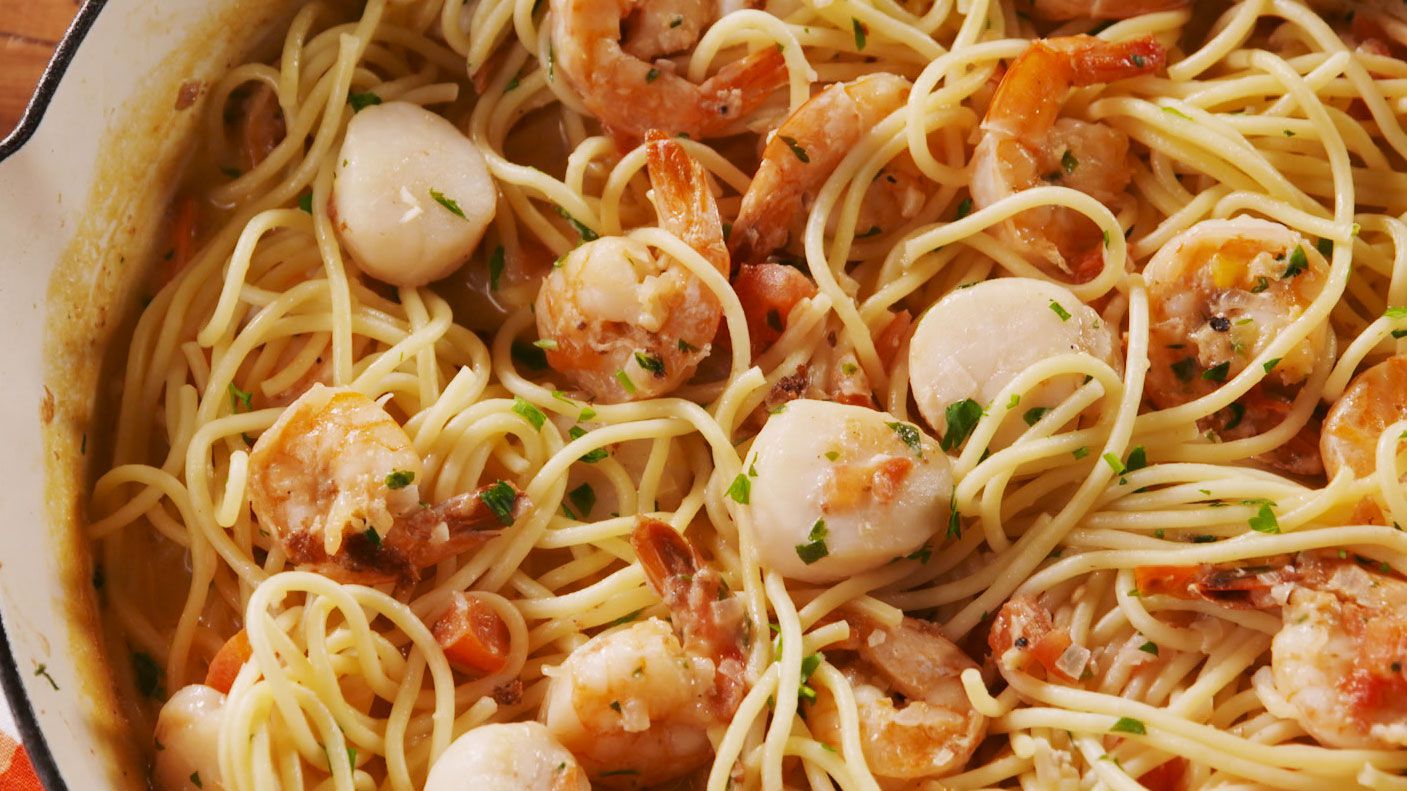 Lobster, scallops & shrimp come together in this citrus infused pasta dish for a delightfully fresh seafood pasta unlike any other.  Perfect to print the recipe off for ...

This is the only Ham that you will need to make every Easter! The secret that makes this honey-baked ham recipe so indulgently memorable — and as tasty ...

It's time to celebrate St. Patrick's Day with a little RED side dish! (We know that Red is the perfect compliment to green right)? This dish will the ...